And I’m back in London after 4 years! That’s a long time, I know. Like I mentioned in my previous post, I was in Malta for my best friend’s wedding. Of course, I explored Malta a little bit when I was there but before heading back to NYC, I decided to stop by London for a couple of days. Think of it as a weekend in London. A very packed weekend in London. Aside from the few places I visited in this city, I’m so excited to share the 5 places I ate at during my weekend in London.

Just a little backstory, I did my undergrad in Manchester, UK which is a two-hour train ride to London. As the train tickets weren’t the cheapest and I didn’t really know where I could really go sightseeing (young, immature me wasn’t really an explorer), I barely visited London. Furthermore, Manchester is the 2nd largest city in the UK, I wasn’t lack of good food! Or so I thought…

Enough of me not appreciating the opportunity I had to explore London when I was in the UK for 3 years. Fast forward to 2019, I was in London again for just 2 days and I got to visit more restaurants than I thought I would over the weekend. Ok, let’s get to it, here are 5 places I ate at in London. 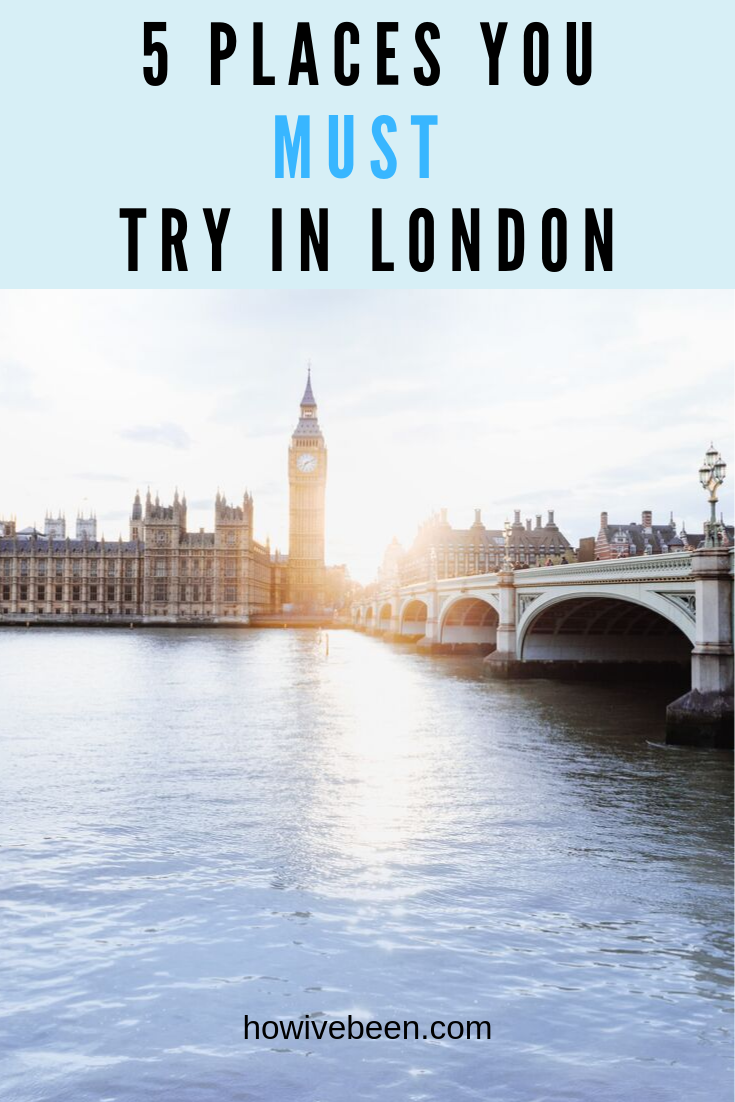 The Chipping Forecast, Fish and Chips

How can you not have fish and chips when you’re in London? Or England? I would say it’s the American’s burgers to the British, make sense?

Living in Manchester for 3 years, I definitely had my good share of fish and chips. This time with the boyfie traveling with me, he’s definitely got to try some British fish and chips and not the ones we get in American bars here… 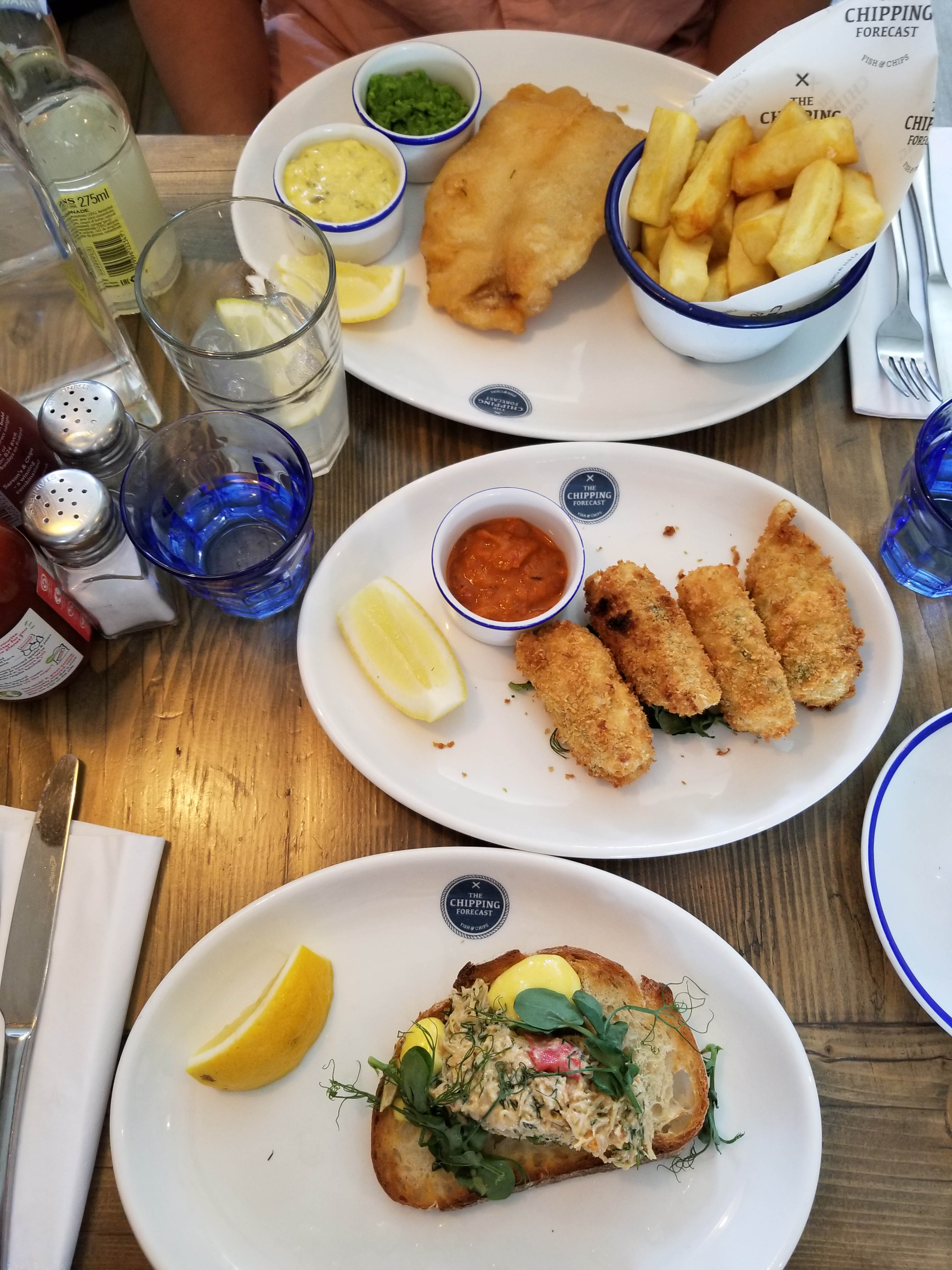 And so, my choice for the trip was Notting Hill,

My friends and I were thinking so hard about where to get dinner during my first night there and of course, her brilliant mind thought of Malaysian food! Funny that there are better Malaysian restaurants in London than in NYC. I believe the Malaysian community is bigger there and more concentrated, you’ll be surprised to find how many Malaysians there are in London, Manchester, Bath, Nottingham and so on.

I shared a few Malaysian food that I really miss in this post but trust me, I have a list of food longer than you think that I can’t wait to eat when I visit Malaysia. Gopal’s was the most satisfying so far (I’m sorry NYC) and to the Londoners out there, you can check out the menu here.

The famous talk amongst Malaysians! I have heard so much about Duck and Waffle since I was doing my undergrad in the UK but I just never had the chance to try it.

Duck and Waffle is open 24/7 (I know right, where else can I find somewhere to eat at 3am!) but reservations need to be made for meals between 6am and 1130pm. Any time in between is available for walk-ins. So the boyfie and I made reservations at 7 in the MORNING because every other time is unavailable. Sounds like a good plan, breakfast then explore London.

sometimes plans change. I ended up heading over to a friend’s place after having Malaysian food for dinner. Her initial plan was that we hang out there until 3am and catch the sunrise from Duck and Waffle. I talked some sense into her, basically telling her that her plan’s crazy and I’m definitely not up for it.

We ended up doing burpees and push-ups to keep ourselves awake until 3am and everyone looked half-dead at the restaurant. Plus, it was pretty foggy that morning so it wasn’t the perfect view that I was expecting. Nevertheless, we all had a great time! 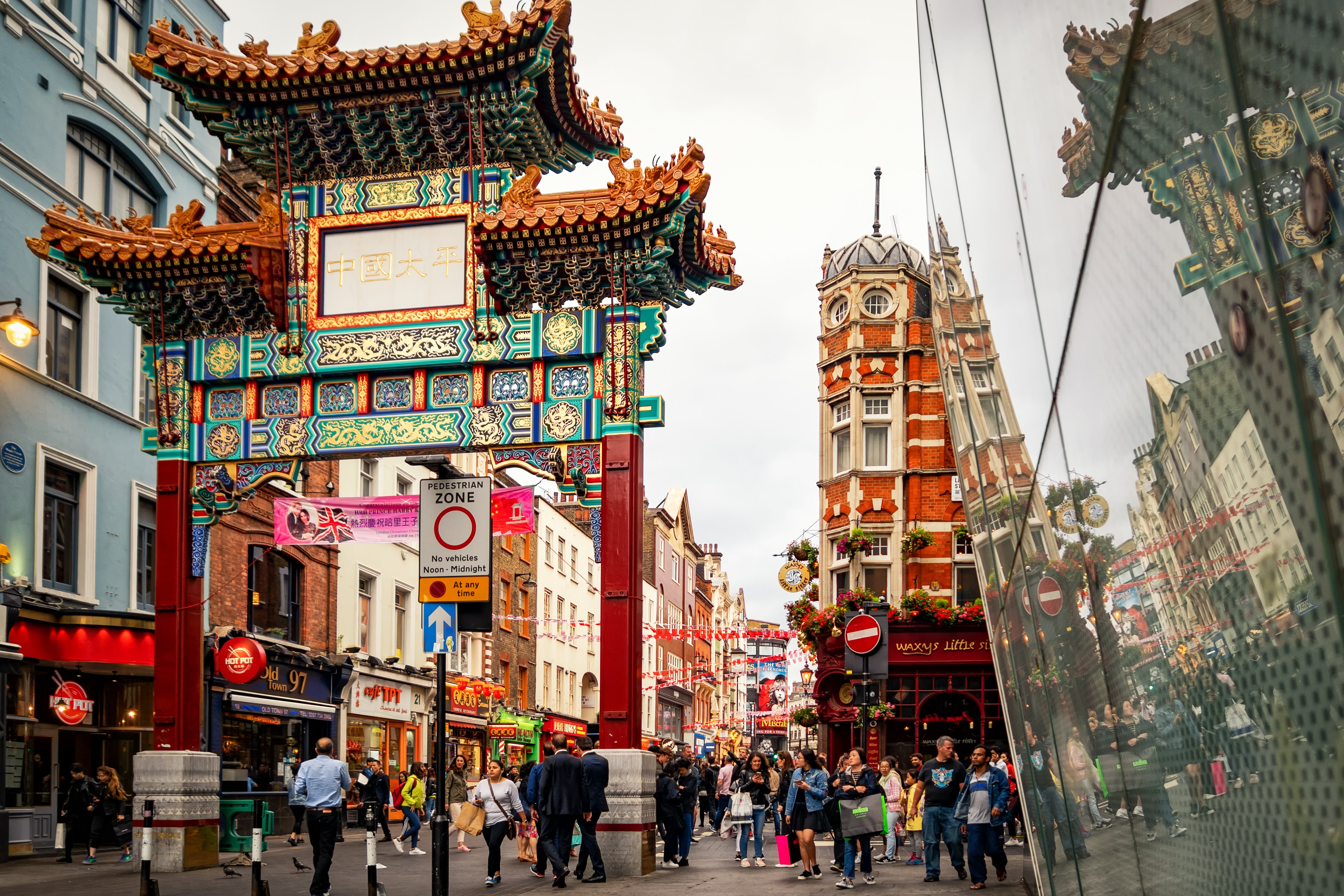 Famous for its roast duck, the boyfie wanted to have some Chinese food, Chinatown wasn’t far from us.

And that’s how we ended up in Four Seasons.

I had a long day before I headed over to the restaurant for dinner and I was half asleep at dinner. I didn’t have the energy to take pictures of my food but here is the dish that I order, got it from their website.

This is one of the dishes I eat in Malaysia – roast duck, BBQ roast pork, and crispy pork belly.

Another restaurant that is highly discussed amongst Malaysian students 6 years ago (wow, that is a really long time). I still remember the first time I had it, when they provided the bibs I knew I was going to enjoy it.

I didn’t get the chance to have Burger and Lobster this trip for a couple of reasons. But let’s just assume I did *giggles. Since there is a Burger and Lobster in NYC and we were running out of time, we decided to skip it. There are just so many places to try and so little time. So this recommendation is based on what I remember from 4 years ago when I first had it. I really hope it’s still as good! 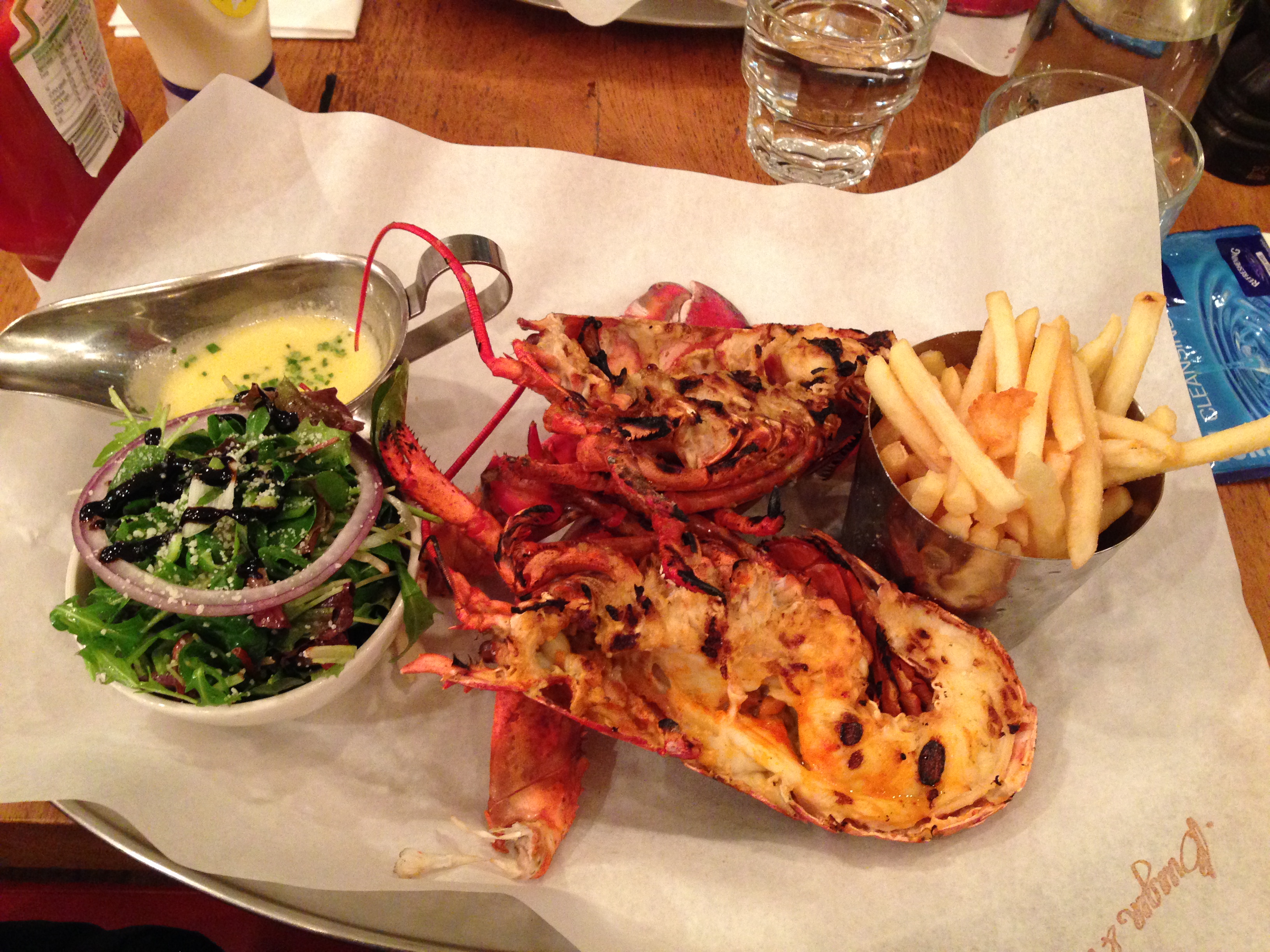 Burger and Lobster have multiple locations in London and also around the world! I recently dined at the one in NYC and for some reason, I was really disappointed. I was so excited when I booked a table there but when the server placed the dish in front of me, it just wasn’t like how I expected it to be. There are several reasons, I suppose. The freshness of the lobster, the way the lobster was cooked or maybe it just isn’t as good as I had it 4 years ago in London.

To me, London’s Burger and Lobster will always be the best #throwback

Any Londoners out there tried Burger and Lobster recently?

I have no complaints, they were all good and I had such a good time, especially with my friends having Malaysian food and staying up for Duck and Waffle! Gopal’s was so good but it was really noisy there as it’s in Victoria Market Hall and I couldn’t have a conversation with my friends but I couldn’t care less. The moment I saw familiar food, I was so excited I didn’t bother about anything else.

I do wish I was there longer since it was such a tiring trip. Nevertheless, it was a good one!

What restaurants and places do you recommend I try for my next trip?

Tags: europe, food, london, malaysian food, summer, travel
Share
PREVIOUS« Four Weddings and a Funeral Is On Hulu And Why You Should Watch It!
NEXTReasons to Attend Comic Con, Is It Worth It? »