Sip Shop Eat is my first pop up in New York City and I was so excited when I saw it being promoted on Instagram. The official website looked really pink and fun and cute. There’s cotton candy, popcorn, tarot card reading, and so on! I had to get tickets for this pop-up! So I bought them for my boyfriend and I and we saved the date! Plus, it’s in Brooklyn, I rarely go to Brooklyn so this was a great chance to wander around. 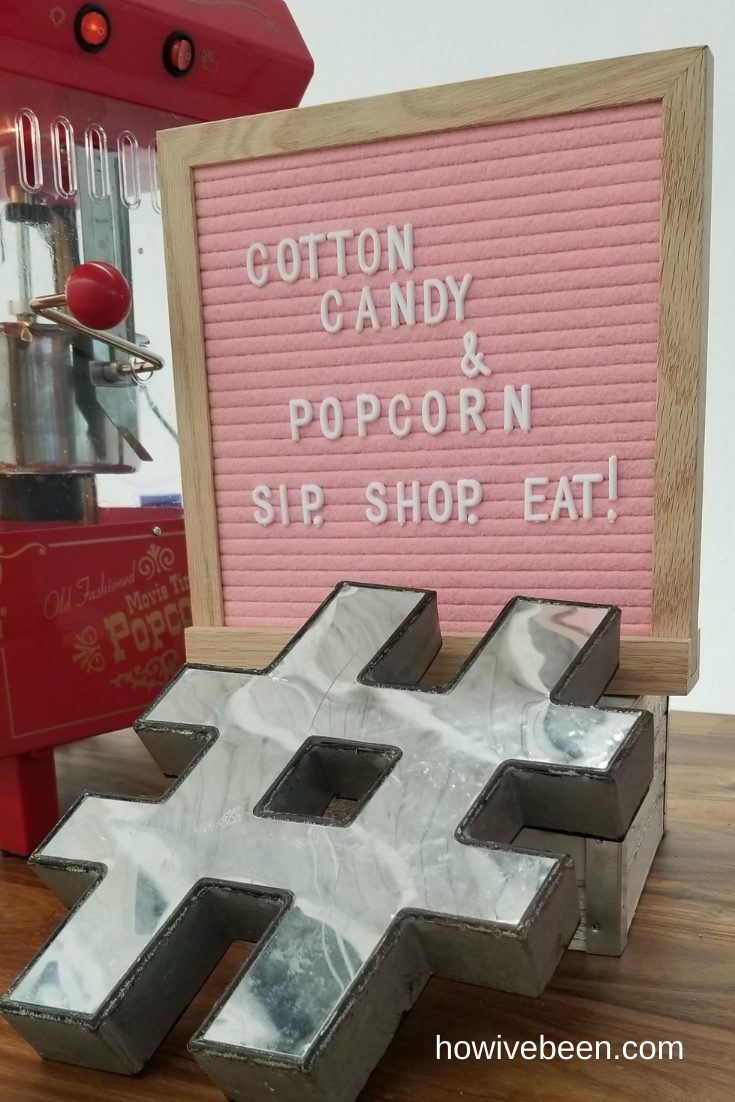 We reached pretty early that day, around 12 pm to avoid the potentially large crowd. I did my research on social media, seems like the crowd the day before was insane. And it’s not a huge space so I don’t think I want to be sandwiched and trying to find a space to breathe instead of enjoying myself with popcorns and balloons. 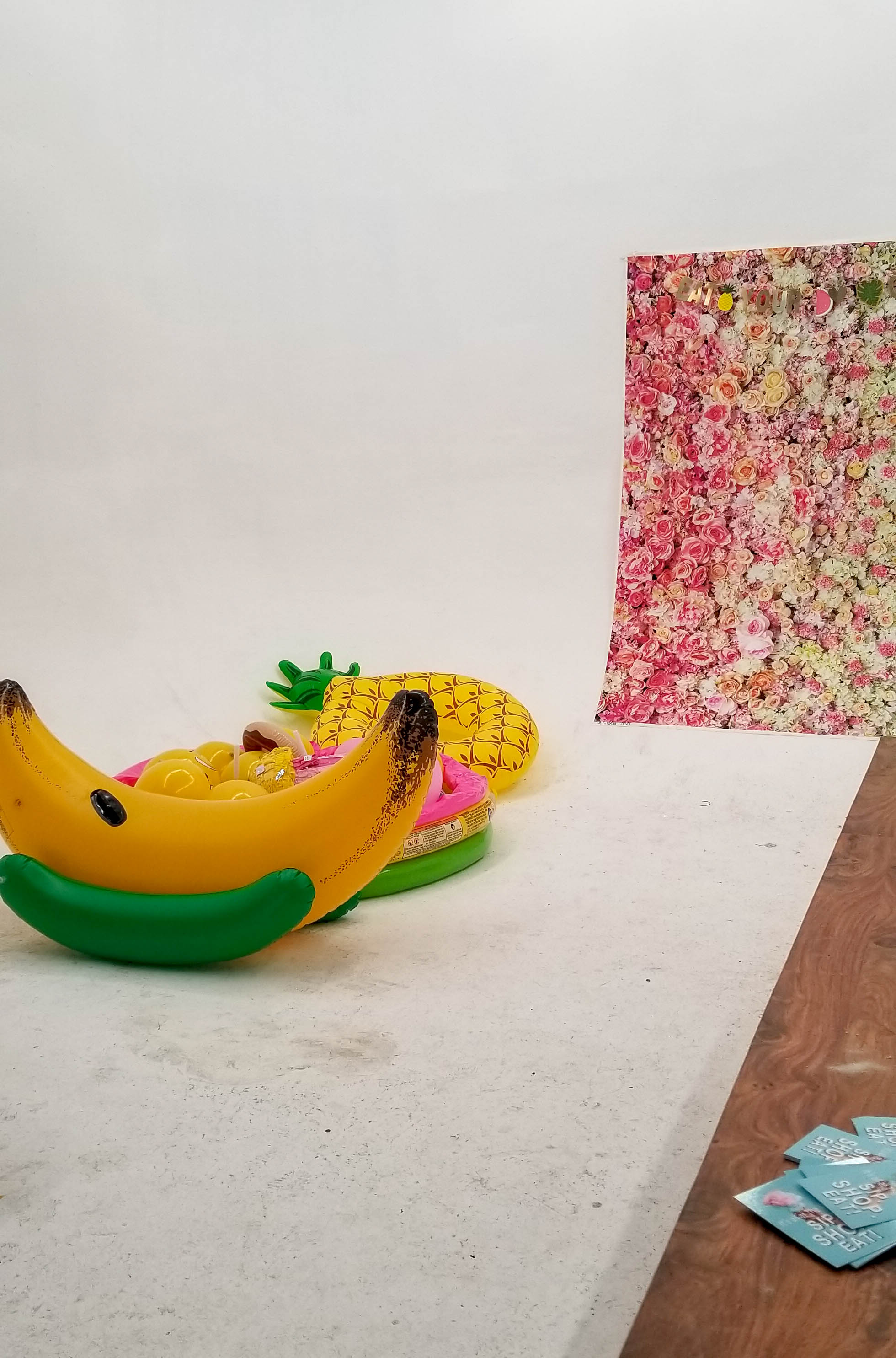 As I said, it was my first pop up. I didn’t know there were props for people to take pictures. You know, for the ‘gram 😉 It wasn’t a huge space so what was within my view was what was there at the pop up.

My thoughts at that moment were

Where are the tarot card readers? I thought I could do my nails? It doesn’t seem to be busy… where are the vendors? Okay.. there’s one, two, three… a couple here.

I was really confused. And obviously disappointed. Sip Shop Eat was my first pop up experience and it didn’t seem to be giving me the best first impression. There were a couple of vendors, I didn’t see anywhere to do my nails nor any tarot card readers, I didn’t even know we had to pay for drinks. 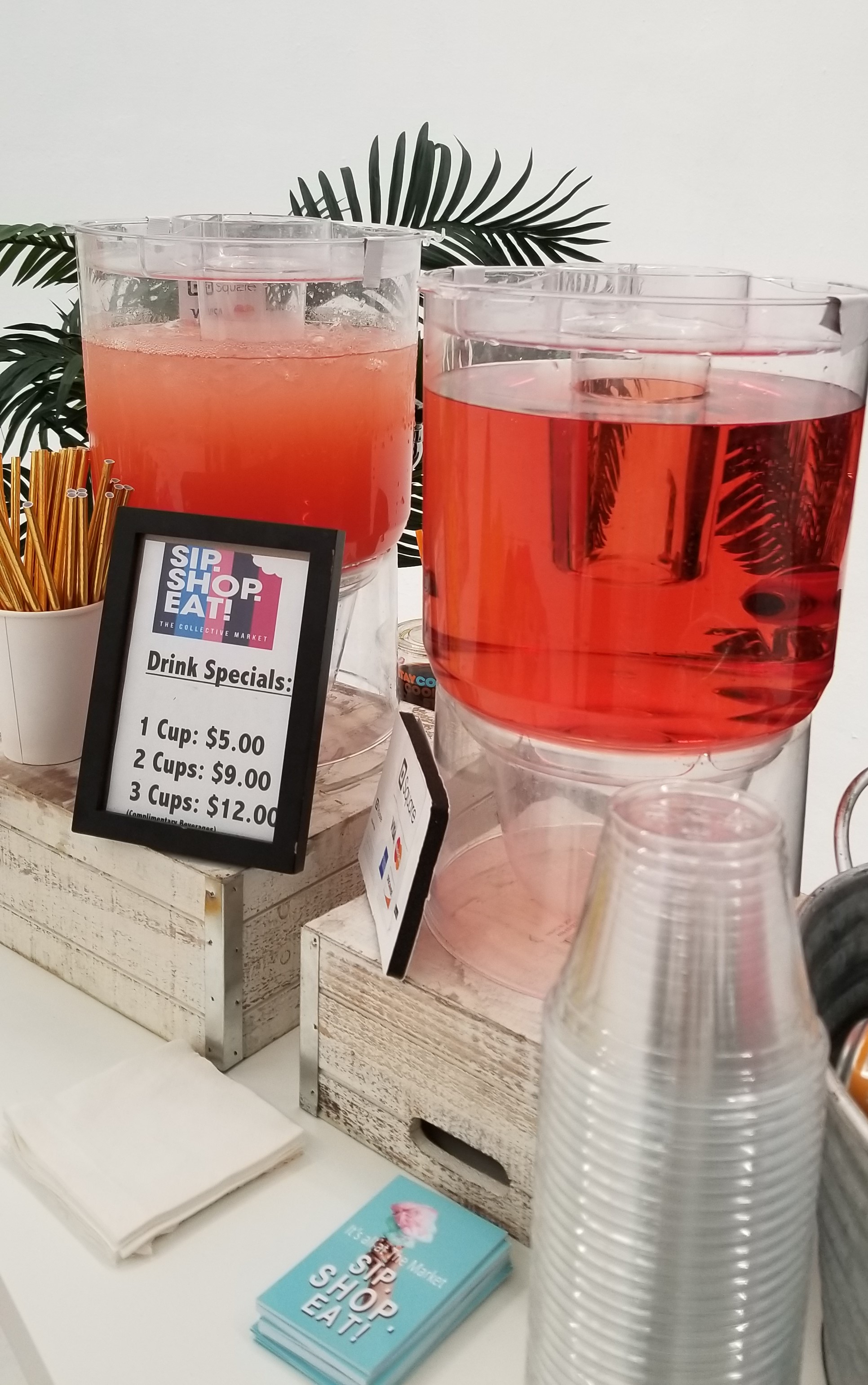 There was also a room at the back of the space which was decorated like a living room. And it was vintage. I’m a sucker for vintage decorations, vintage styles, anything vintage. So that room made up for the disappointment I had when I walked in. It wasn’t a ginormous living room, again, whatever that was within my view was all there was. Turn your body 360 degrees and that’s basically it.

It wasn’t a pop up that made me want to stay for 5 hours to take pictures because there just wasn’t much to be excited about. I didn’t want to leave right away since I already paid for it so I headed back out to the front to try and get a couple of pictures. Pictures that I paid for. But the pictures didn’t turn out great because I just stood at any random spot for a picture. Like really, I was a complete pop up noob. Just a noob, in general. Or an Instagram noob. Whatever you want to call it. 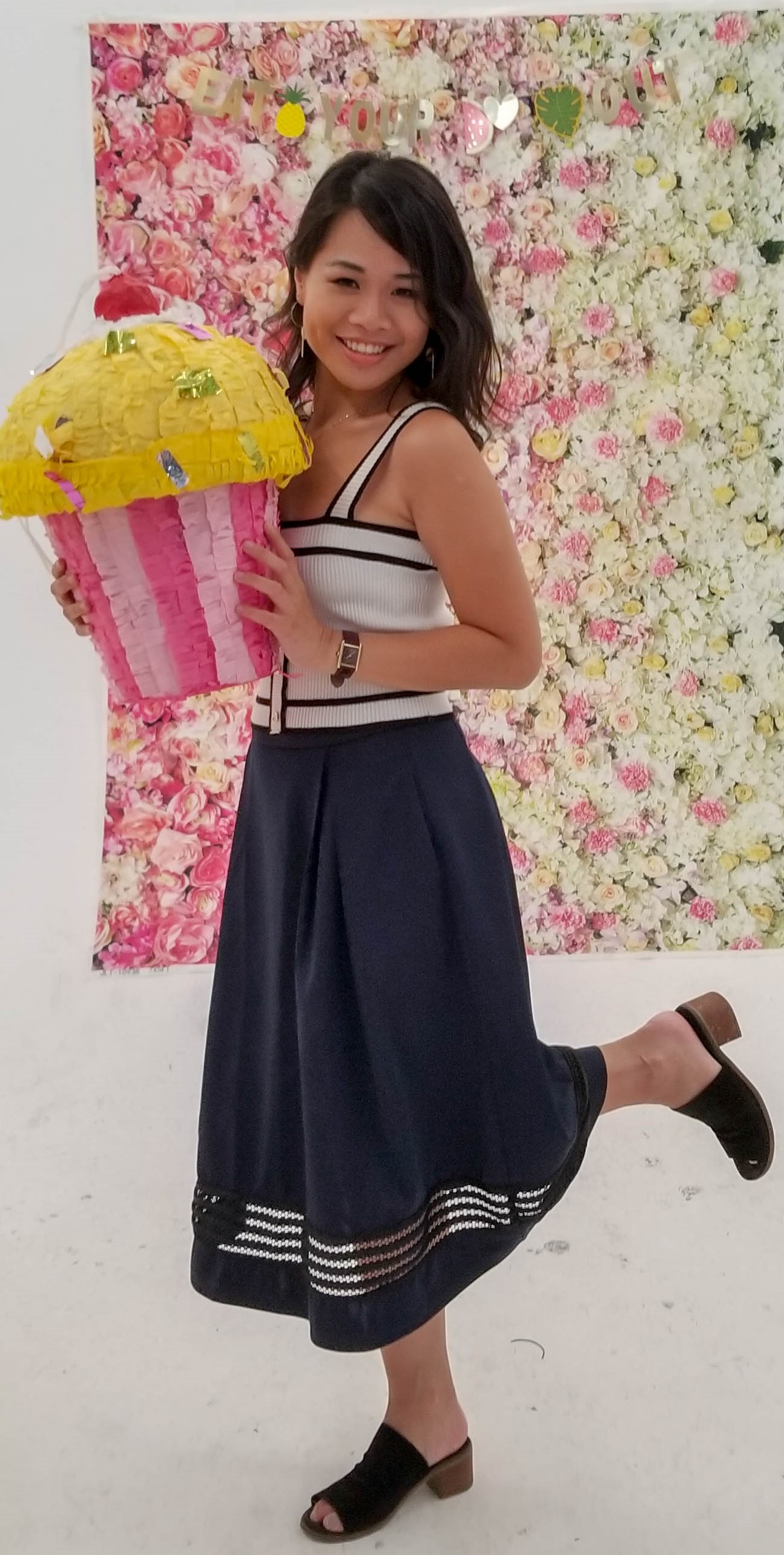 It wasn’t as fun as I thought it was gonna be but I’m still glad I went because there’ll be more pop-ups to explore. New York City really has so much to do because yes, there were more pop-ups that I checked out and I really love them.