Being Fa Mulan for a day

New York Comic Con 2018 was amazing! I’ve been to NYCC last year but it’s my first time going as a character. And in this post, I’m sharing with you guys how it feels like being Fa Mulan for ONE day.

Decide who you want to be

Since it’s my first time going to an event with thousands of people, I didn’t have the confidence to go all out. So I looked for something simple. What I was thinking before I chose this character:

My choice was either #3 or #6. In the end, I went for #6 because I didn’t have to tie my hair or paint my face white. I finally found the outfit on Amazon here and the price seemed pretty decent.

Why you should dress up

I decided to dress up this year as I figured it’ll be easier to blend in, I don’t feel confident enough in a t shirt and shorts asking for a picture with the other cool characters.

Being in character just gives you another opportunity to pose anywhere with anyone for a picture and I admire people who put in so much effort to dress up as similar as their character as possible. Not only that, they pose like their character too. 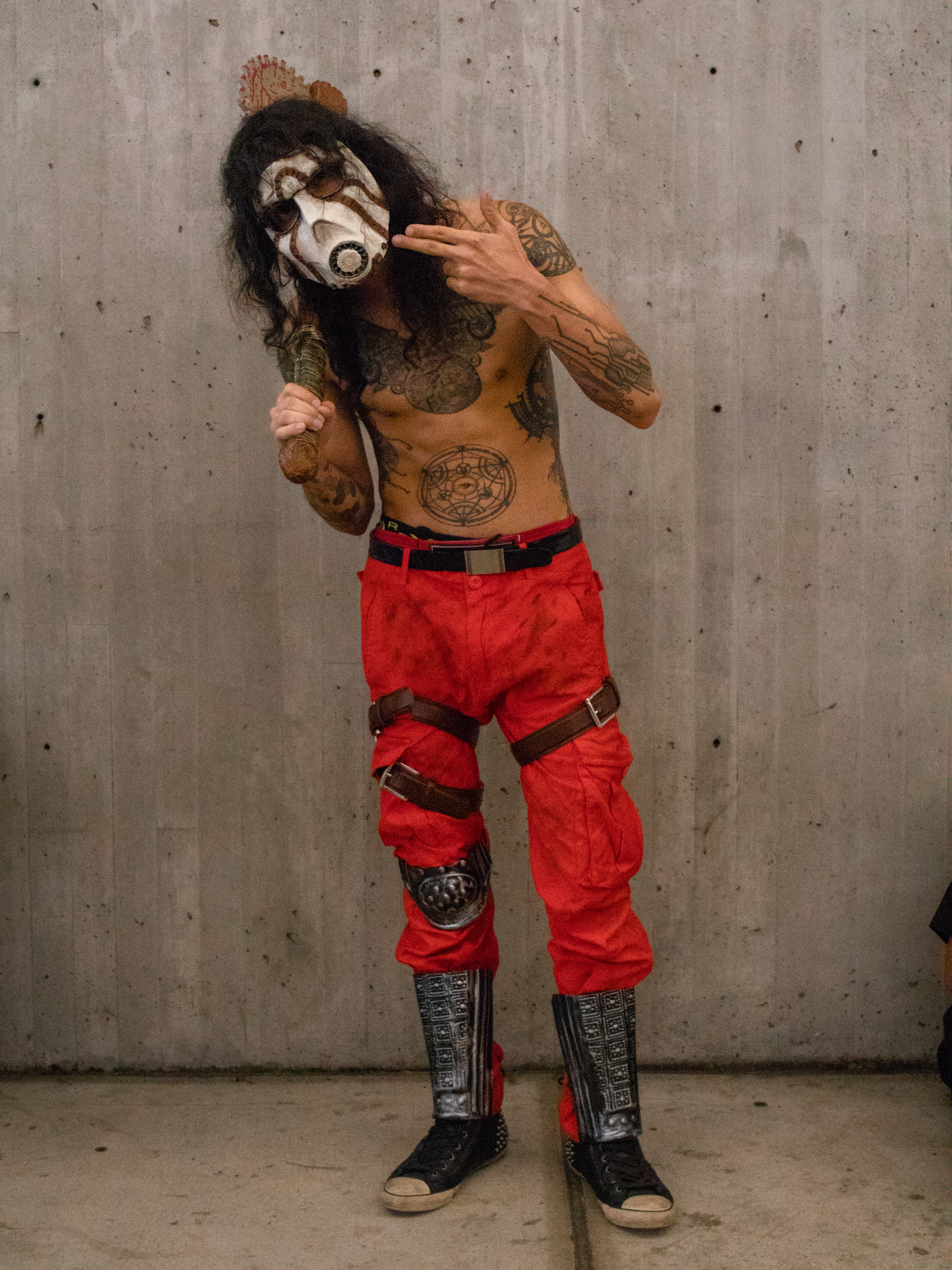 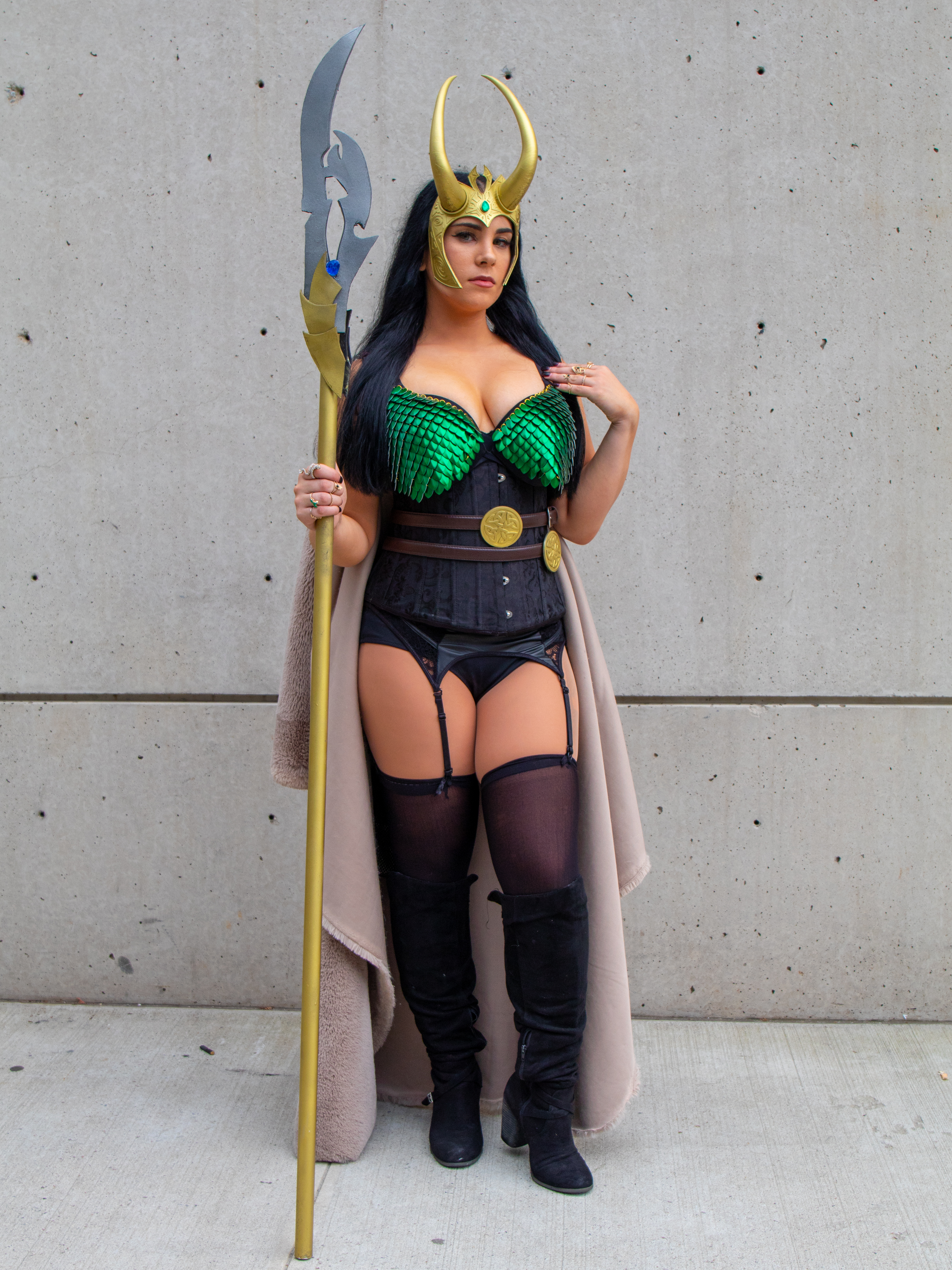 When I first stepped into the hall full of professional cosplayers and people who are so confident in themselves, all I thought was “will anyone want to take a picture of me? with me?” The answer is yes, there will always be someone in the room who will pay attention to you. 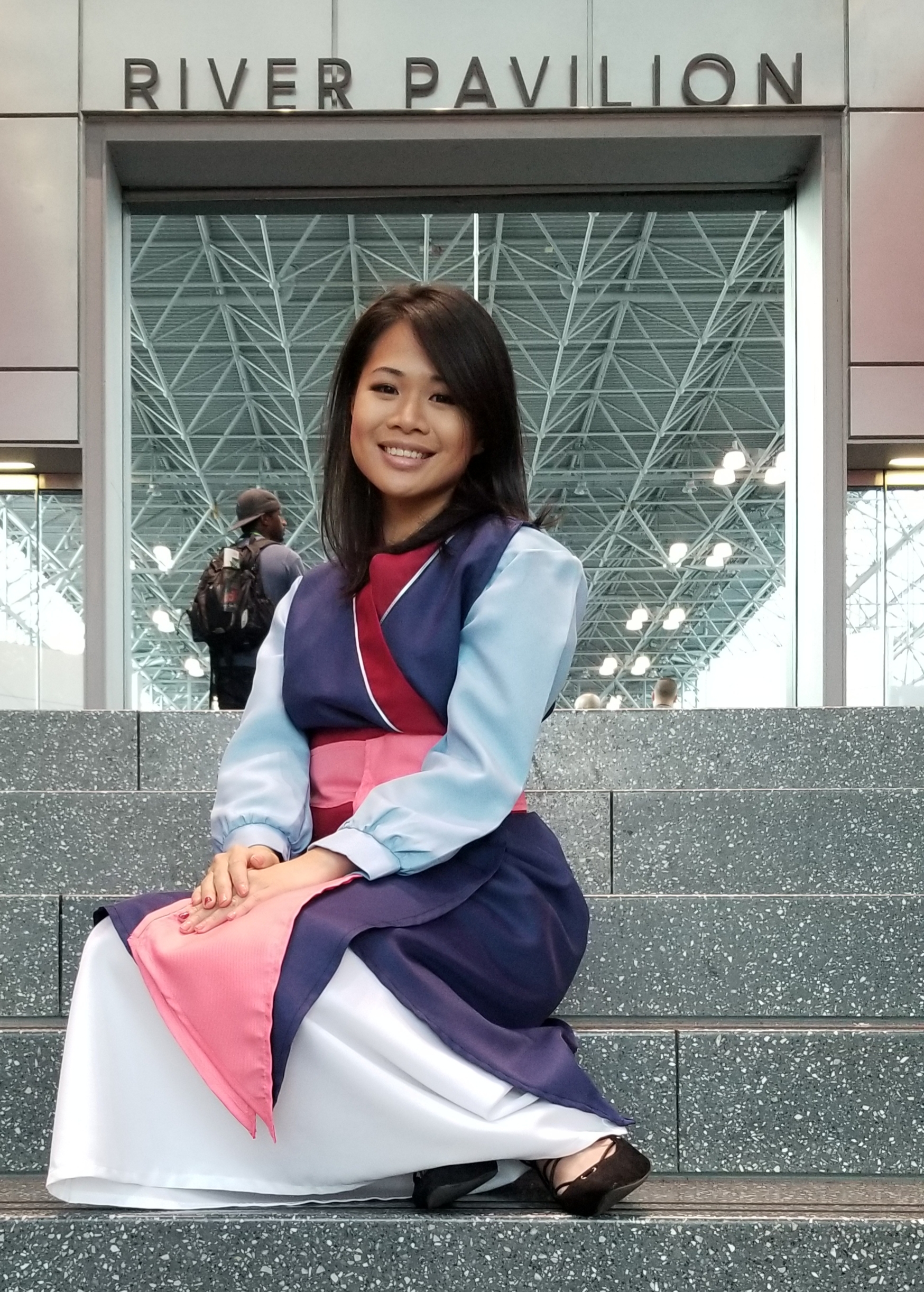 I had a really good time at NYCC 2018 just by walking around and appreciating everyone else who dressed up and am definitely looking forward to next year’s. There’s so much more to do and see at Comic Con, for example, the exhibitors, panel, screenings and many more. I barely had time to check them all out. Guess there’re always next year (: Any suggestions on who I should go as next year?