I’ve got only one word for Michael Bublé : WOW. His concert was magnificent. His voice is a true beauty. He’s such a natural performer. And his “Don’t Believe The Rumors” Tour is definitely worth every penny. This is my first Michael Bublé concert and I’m definitely going for his next one, since I really love concerts and I always look for rap concerts near me to assist as well. However, I went to his concert in Newark and not Madison Square Garden which actually is a better plan. Madison Square Garden’s show was on a weeknight, it’s definitely inconvenient for me whereas Newark’s show was on a Saturday so it’s easier to plan my day. 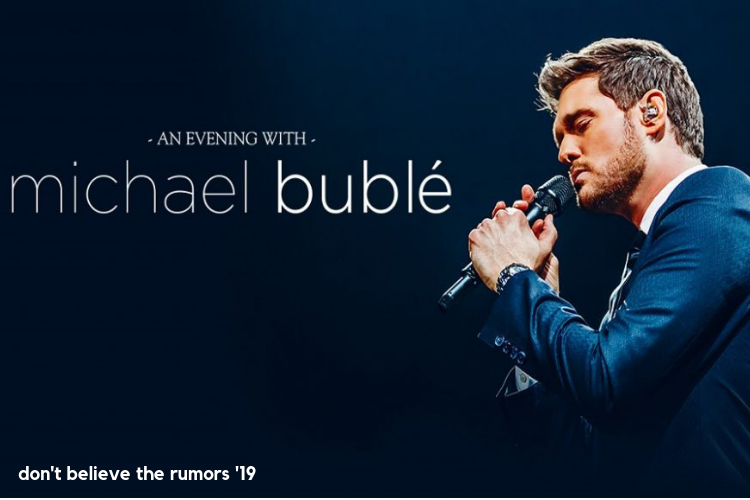 A funny story before I start drooling for the 2nd time, this time while writing this post.

I was pushing my boyfriend the whole of Friday night to work out our plan for Saturday – what time should we leave, what time should we eat, what time should we pick up a friend who’s going with us etc. And I was being paranoid, what if there’s bad traffic? Will we reach at 830pm (concert starts at 8pm, doors open at 7pm)? What my boyfriend did to shut me up was to take into consideration at least 10-15 minutes from wherever we start our journey. Which means we were 5-10 minutes early to picking up my friend (I had enough time to turn back to change my jacket) and we were 30 mins early to lunch..

I was right. The moment we reached Prudential Center and parked the car,

We had a flat tyre

AND it was 6PM. This is why you need to take the worst case scenario into consideration and plan backwards. In other words, or in my boyfriend’s words.. I practically jinxed the night. Yea, sure. My fault huh. Thank goodness the boyfie knows how to change a car tire, I was less nervous (and I was scared we’d miss the concert lol even when we were there at 6pm and had 2 hours to settle the problem).

A lil accident occurred and the jack was stuck and we couldn’t use it. We saw a car with 2 girls who unfortunately didn’t have a jack, it was dark and for some reason, there just weren’t any cars or people around! Actually, I think I know the reason, we were 2 whole hours early.

“Behind every great King is an even greater Queen” – is this even a quote?

All thanks to yours truly, I got us a jack! Woohoo. And the car tire issue was fixed AND we were still early haha. Managed to get there even before the doors opened.

Now this is a story to be told. Like what I’m doing now. A great experience going for a Michael Bublé concert. At the moment, I was so nervous and cold or else we’d definitely tweet Michael Bublé for help #asifhewillcome

The first time I hear Michael Bublé’s songs was his Christmas album. I remember it was back in 2012 when a friend, who’s a huge fan of his told me about it. After listening to it, I knew I had to watch him live someday. And 7 years later, I did. 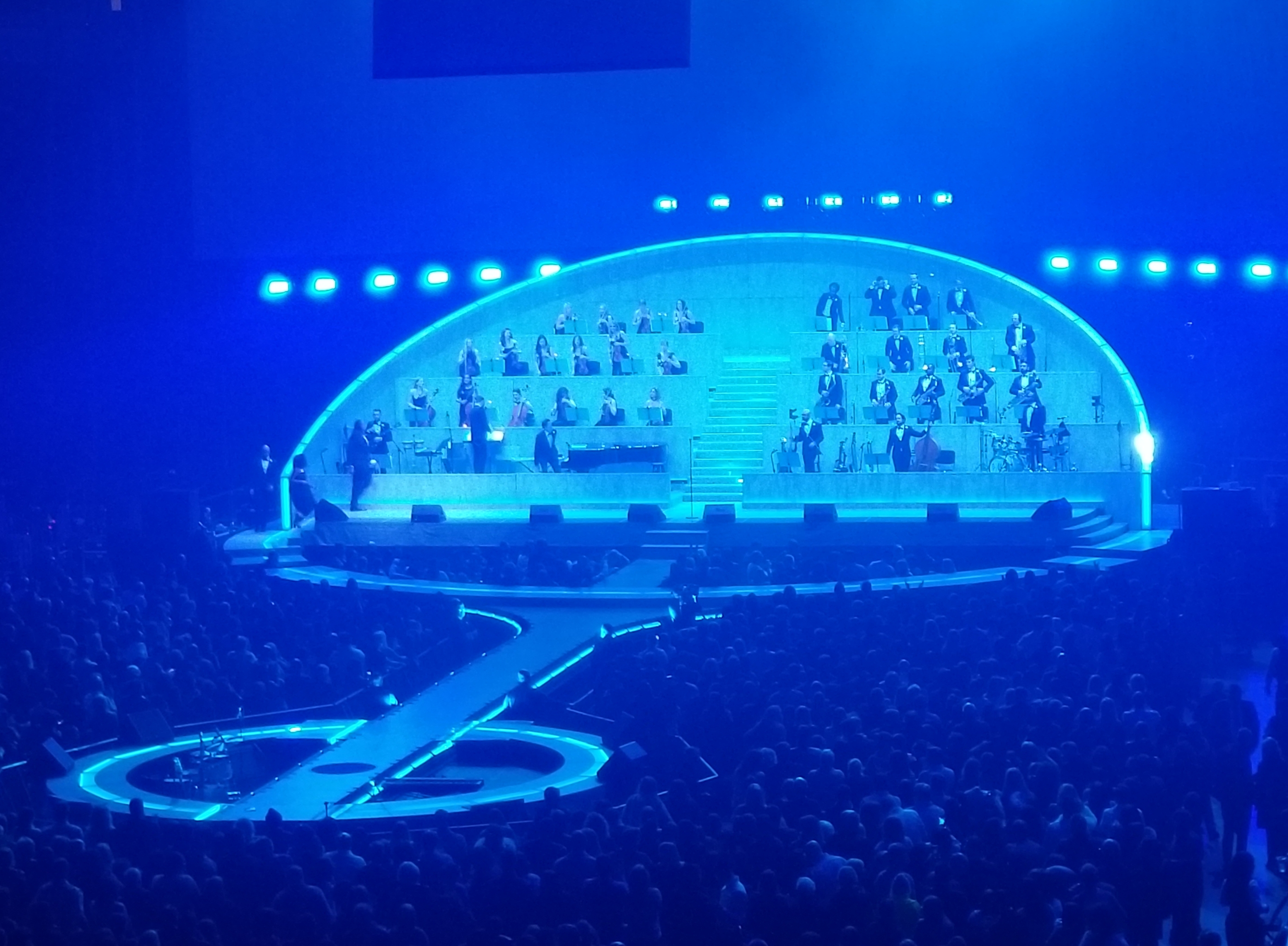 I really can’t get over how impressed I am with the entire show. Not just his voice – way beyond impressed but amazing his band and backup singers were to support him. Before his show, I Google-d his set and here’s it for you guys,

He started the show with ‘Feeling Good’ and it’s such an amazing opening, I started having goose bumps. The next song, ‘Haven’t Met You Yet’ is one of my favorite songs so getting to hear it live got me so excited! My boyfriend turned to me when ‘Sway’ was up and told me to wipe my drool haha. I couldn’t help it, he sounded so sexy performing the song. Lastly, ‘Cry Me A River’ blew my mind. Literally. It was so good with the lighting and his voice I didn’t even bother to take a video or pictures or anything. I was just living the moment and enjoying every second of the performance.

He is really, unbelievably good.

Trust me, I was really sad when his show was over. But it’s okay, I’ll be back as long as he continues performing. I totally respect his decision to spend more time with his family, they’ve been through so much but as long as he’s on tour, I’m getting tickets for the next! I know I’ve repeated that multiple times throughout the post so I’m sure you get it!

Yea, I fell sick. So unfortunate lol. Started puking and had a terrible headache. Must be because of the lights.

Any Michael Bublé fans out there? Which is the best concert you’ve been to?